KublaCon is once again using TableTop.Events to manage our convention back end. You can purchase your weekend badge, submit a game to run, volunteer, and check the event schedule all from the convenience of the fully integrated TTE site.

We also added a shopping cart to this new site for merchandise (like pins) and flea market tables to streamline the process. You CAN buy everything from the Tabeltop.events site, but if you’d like, ordering your Red, Pink COVID Color, COVID Antique Brass, and Glow-in-the-Dark pins right from here is also possible! 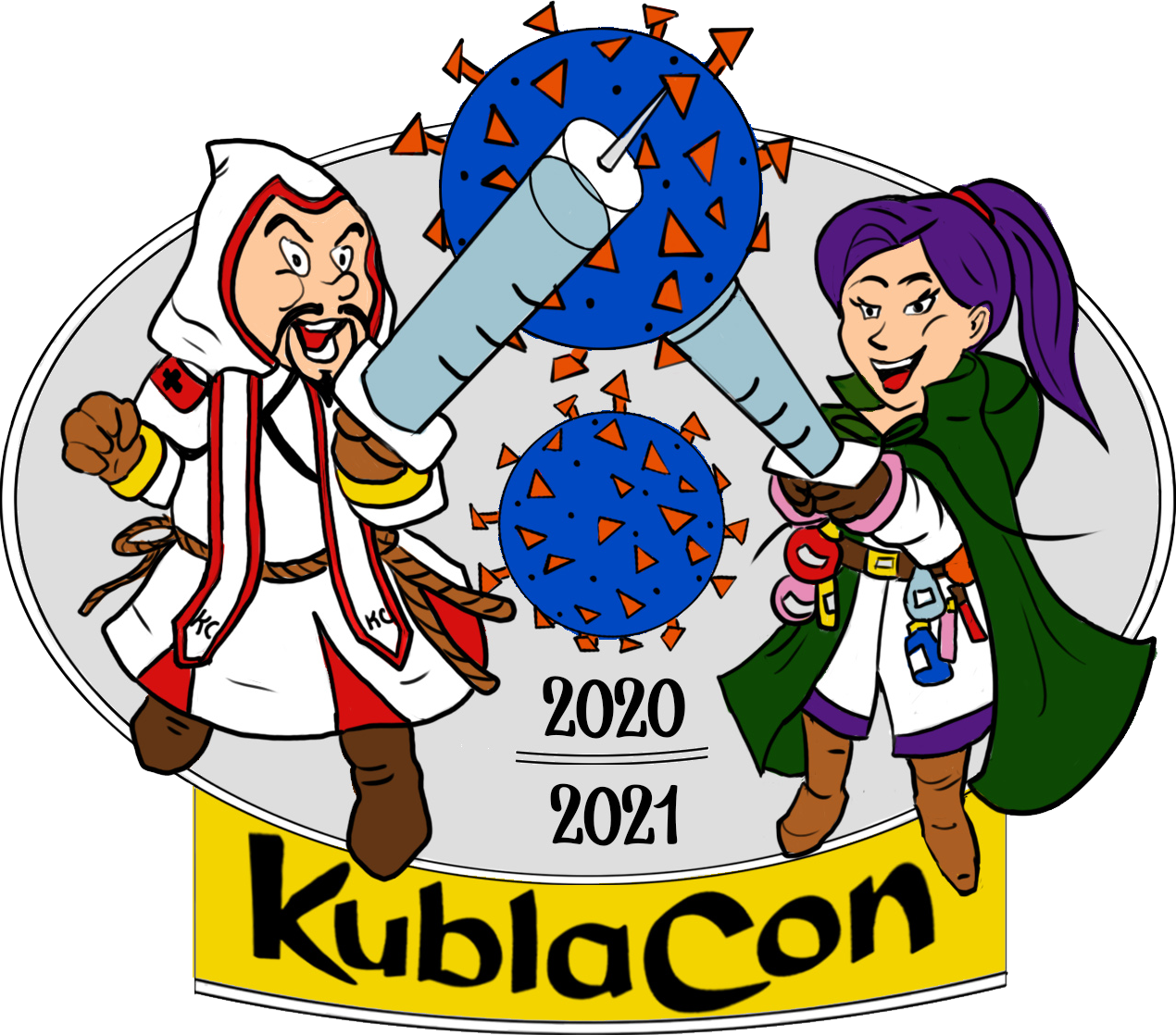 Just because there was no KublaCon Convention in 2020 or 2021; we didn’t want you to miss out on a pin to cover those years. Since it was due to the COVID pandemic that we had to cancel two conventions in a row; we made a memorial pin set. Click here to find out more and to purchase these gems!

Matt is an award-winning and New York Times bestselling author and game designer with over thirty novels and countless games published to date, which have won dozens of honors. His recent work includes Biomutant, Warhammer 40,000: Tacticus, Minecraft Dungeons: The Rise of the Arch-Illager, the new Dungeons & Dragons: Endless Quest books, the Shotguns & Sorcery roleplaying game and 5E sourcebook based on his novels, and the Marvel Multiverse Role-Playing Game.

He lives in Beloit, Wisconsin, with his wife and five children, including a set of quadruplets. For more about him and his work, visit Forbeck.com. 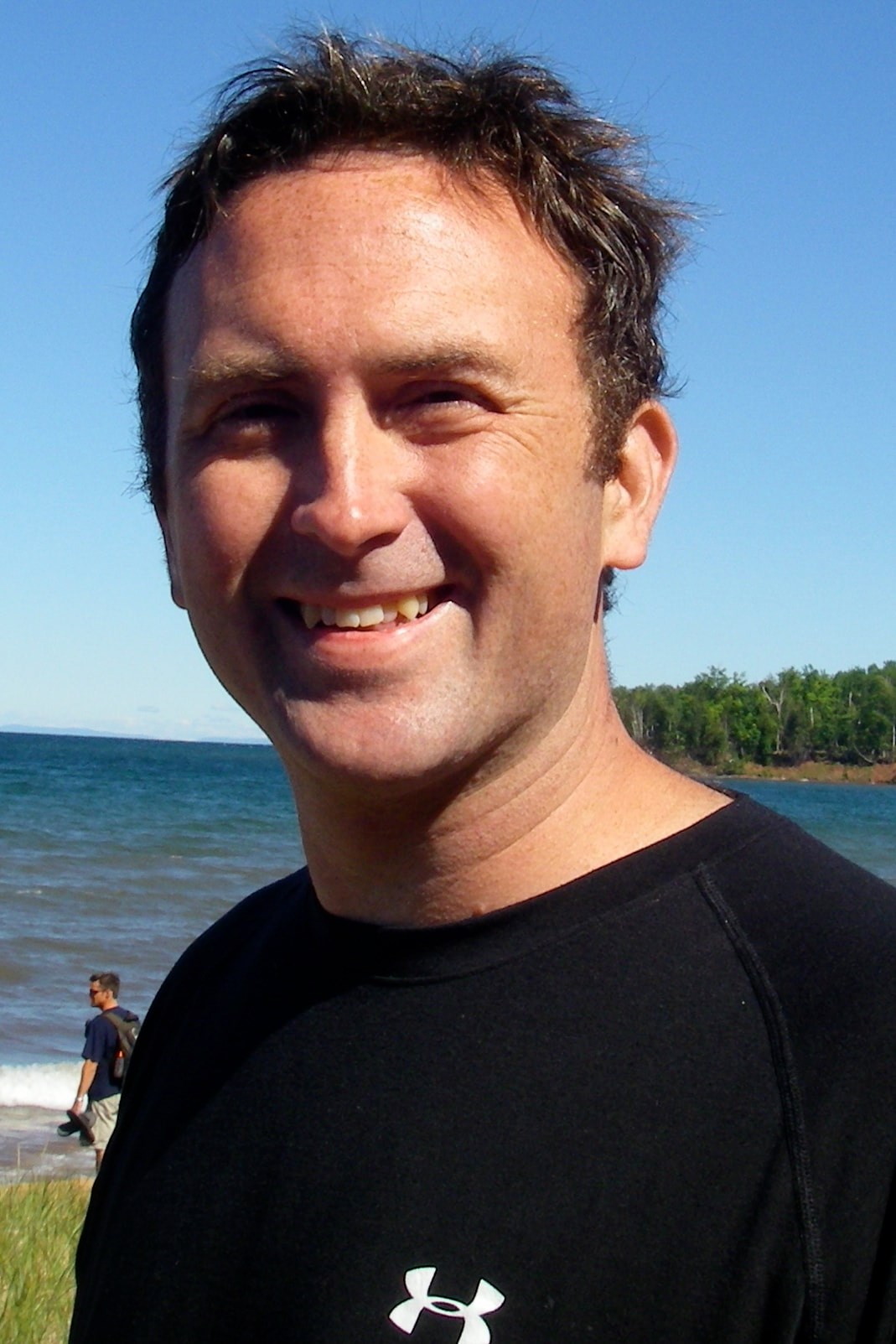 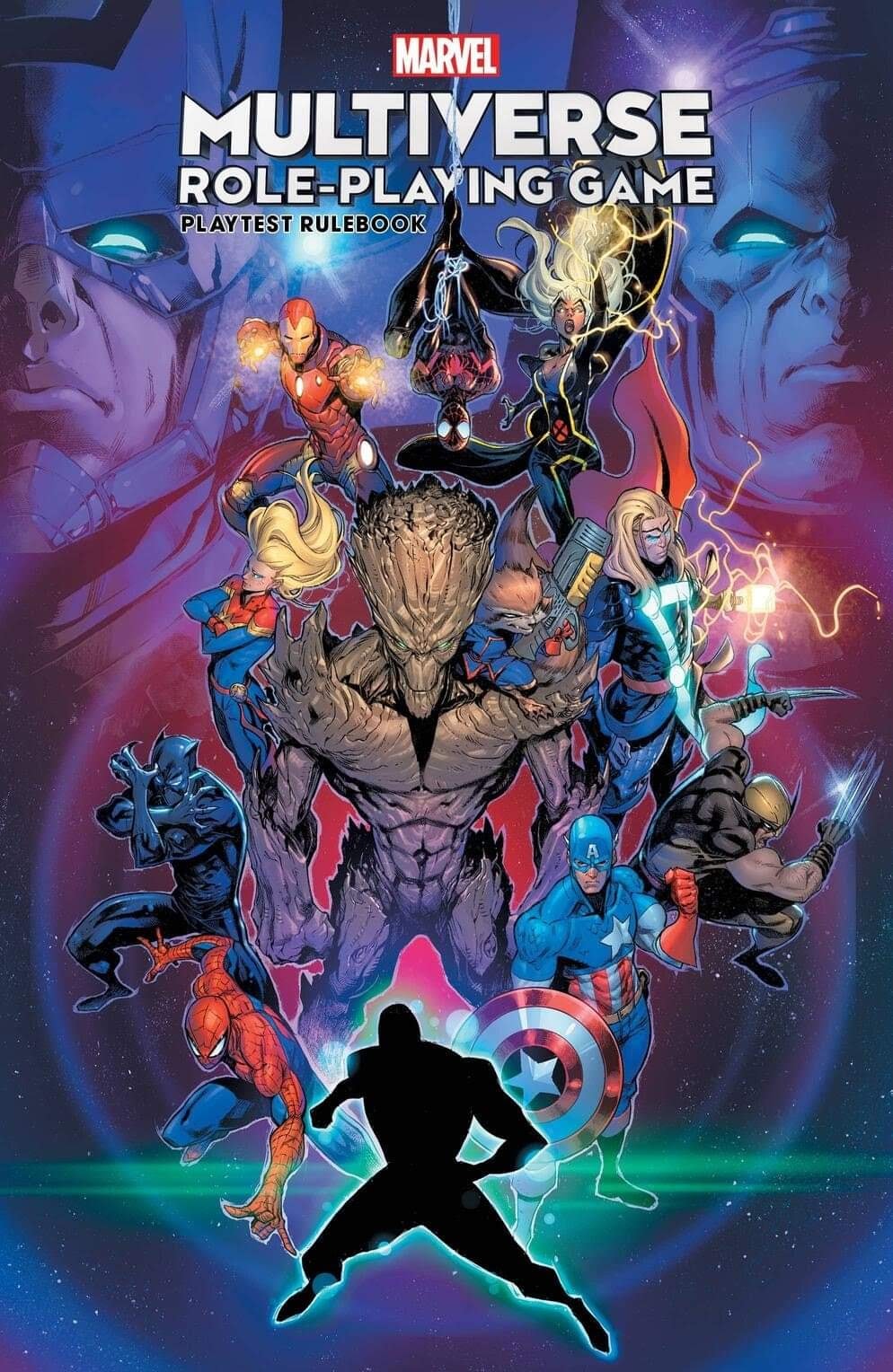 Carley Reinhard is the Carley of Gnarly Carley Gaming. Starting off as part of the Instagram board game community, posting about her life and daily games, she’s recently expanded into the world of Youtube, continuing to share her life and adventures in board games on both platforms, and how games both uplift her through anxiety, depression, and grief as well imbue her world with joy and connection. She comes from Maryland, but fell in love with board games while in undergrad at Ohio State. She was pulled into a board game club one fateful night and, from there, fell in love with all things tabletop. She brought the hobby home with her to Maryland after graduation, and now spends her days with a household of gamers, local gaming buds, and her mom that she converted into a fellow fierce game lover. 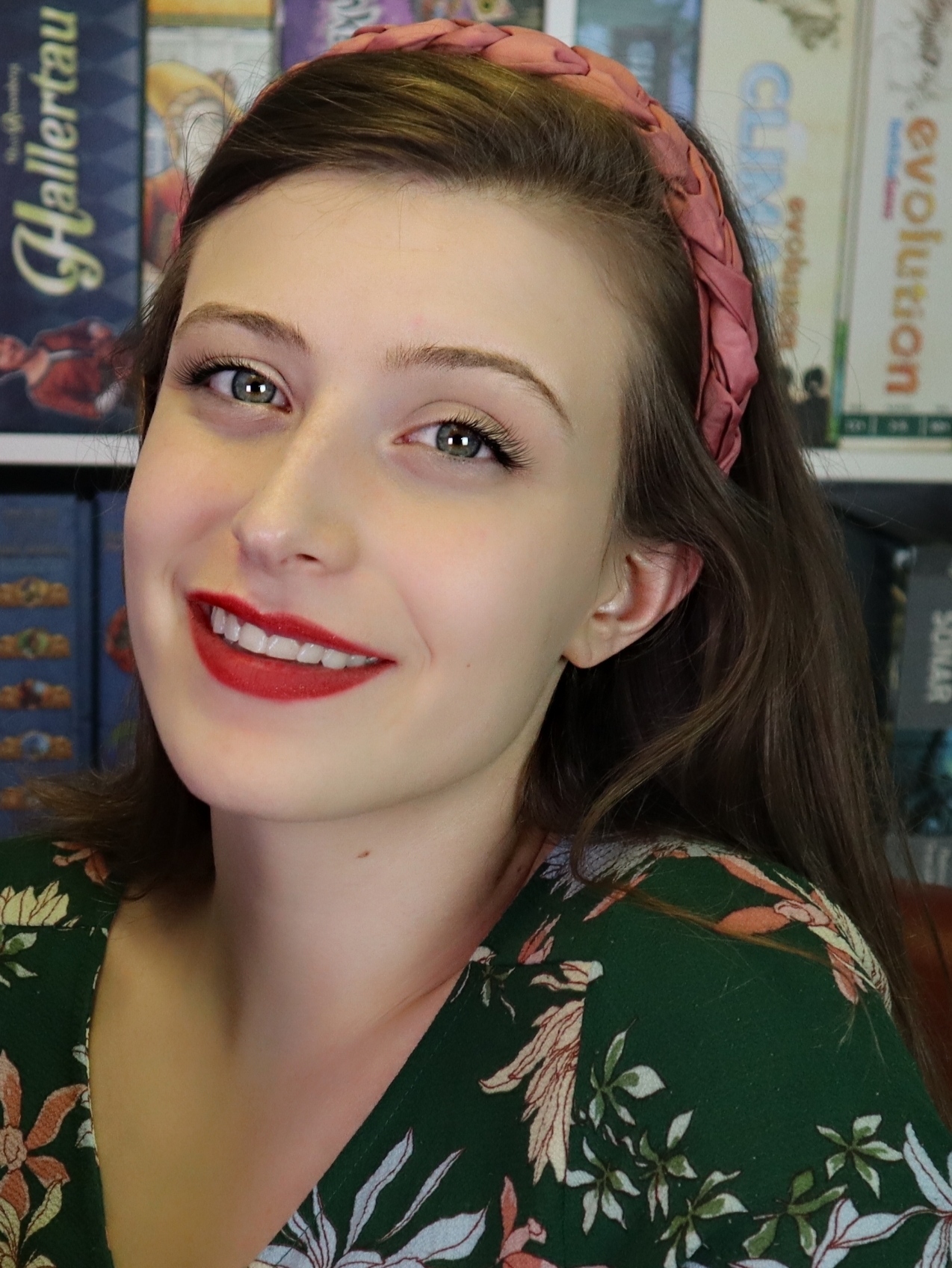 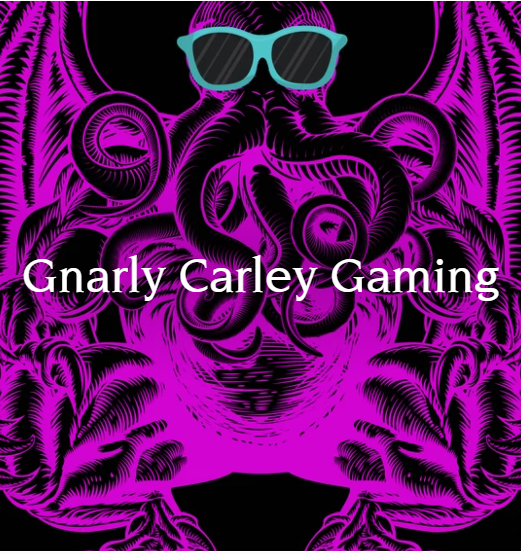 Apart from the hundreds of games she plays and talks about on Gnarly Carley Gaming, Carley is also known for her massive adoration for and skill in the social deduction game, Blood on the Clocktower. She notably plays online with the amazing No Rolls Barred crew, and finds little joys in life to be greater than manipulating the absolute crap out of Jon and Adam. She loves being on the evil team in BOTC, because to her it’s where life gets the most creative and ridiculous, and that sort of energy exemplifies her spirit as a gamer. She loves to be a force for chaos, but also try new, less traversed strategies each time she approaches a game. She cracks jokes over the table and even in the heaviest of games, won’t ever take herself too seriously. Carley believes her world is richer because of games, and honestly doesn’t know what her life or personality would look like without them.

Ken Franklin is a retired Army Colonel, and a retired Family Physician with 40 years of experience in medicine. He signed his first game design with Calliope Games at GenCon 2011, and has worked in the game industry ever since as a convention demonstrator, developer, and designer. For the past year, he has been the Senior Yeoman at Calliope, which he describes as “The Old Guy who gets stuff done for the boss.”

Ken’s design credits include “The Mansky Caper” (Nominee for an Origins Award in 2019), as well as collaborating on “Imagineers”, “Tsuro: Phoenix Rising”, and “Back to the Future: Dice Through Time”. He has several other games in various stages of development and publication. He is the voice of the Admiral in the Thunderbox video game “The Captain is Dead”. 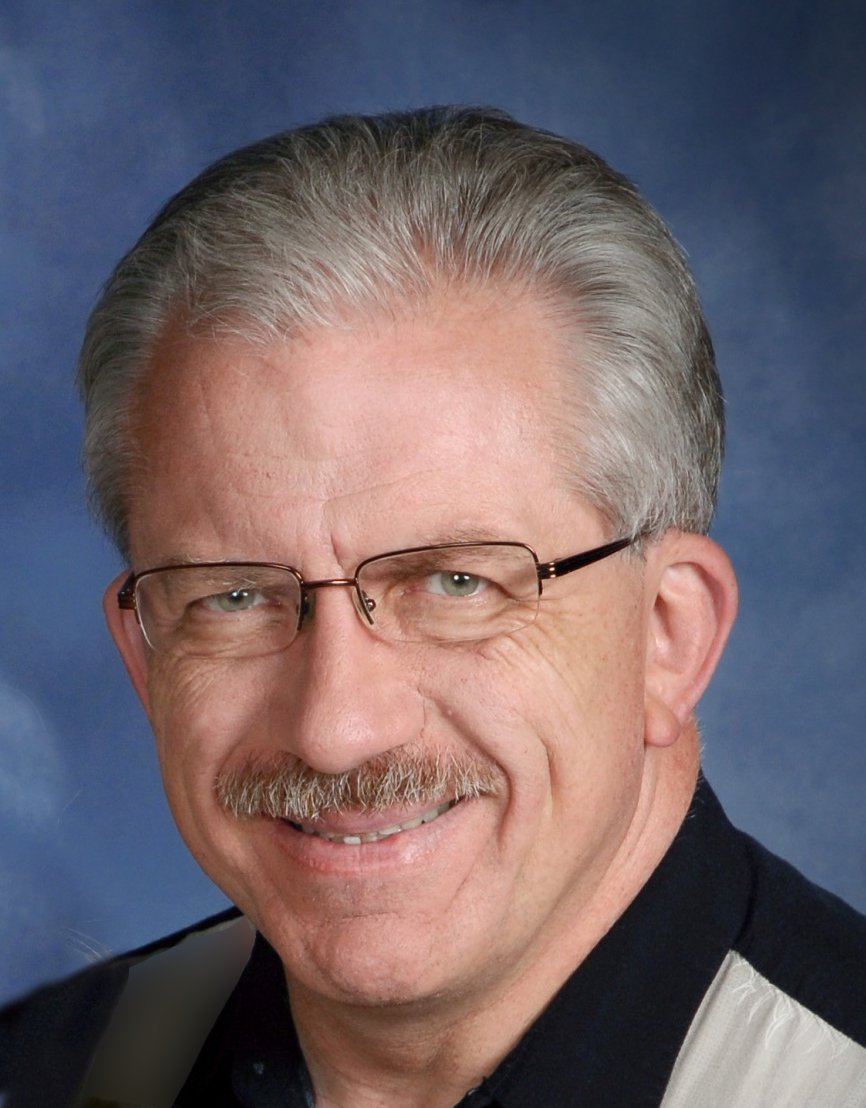 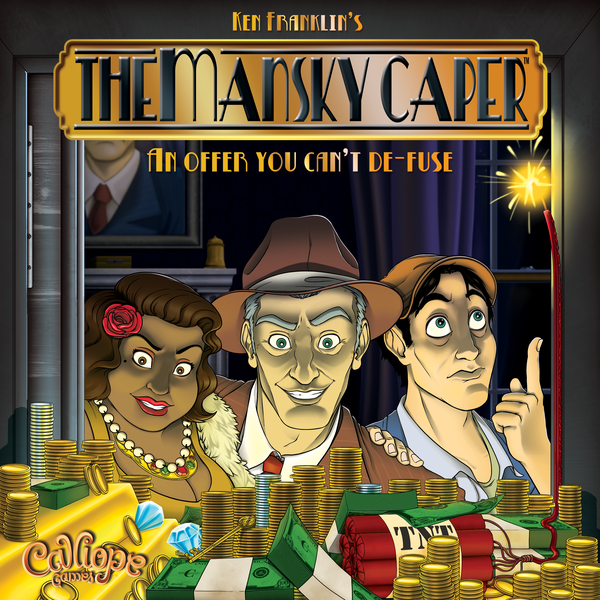 When viruses aren’t trying to wipe out our species, Ken runs community game nights every 2 weeks (with his bride Debi) from their home in Vicksburg, Michigan. He is also a Christian Lay Speaker; his first book, “Spit Out the Apple”, is available on Amazon and Audible.

Whitney Rader is an illustrator and designer based out of the Midwest, and is both a partaker and creator in the board game industry! Walking through the halls of Gen Con in 2008 solidified her love of the culture and wonder of board gaming and conventions. Determined to one day incorporate her artistic talents into those very conventions, her dream became a reality when she started her illustration business in 2011 (Its Whitney Kay), which consisted of lots of dog and people paintings, gift-making, a children’s book (“Moustachia”, which is still awaiting publication), and even a brief hint of internet fame when actress Meagan Good shared one of Whitney’s art pieces online. 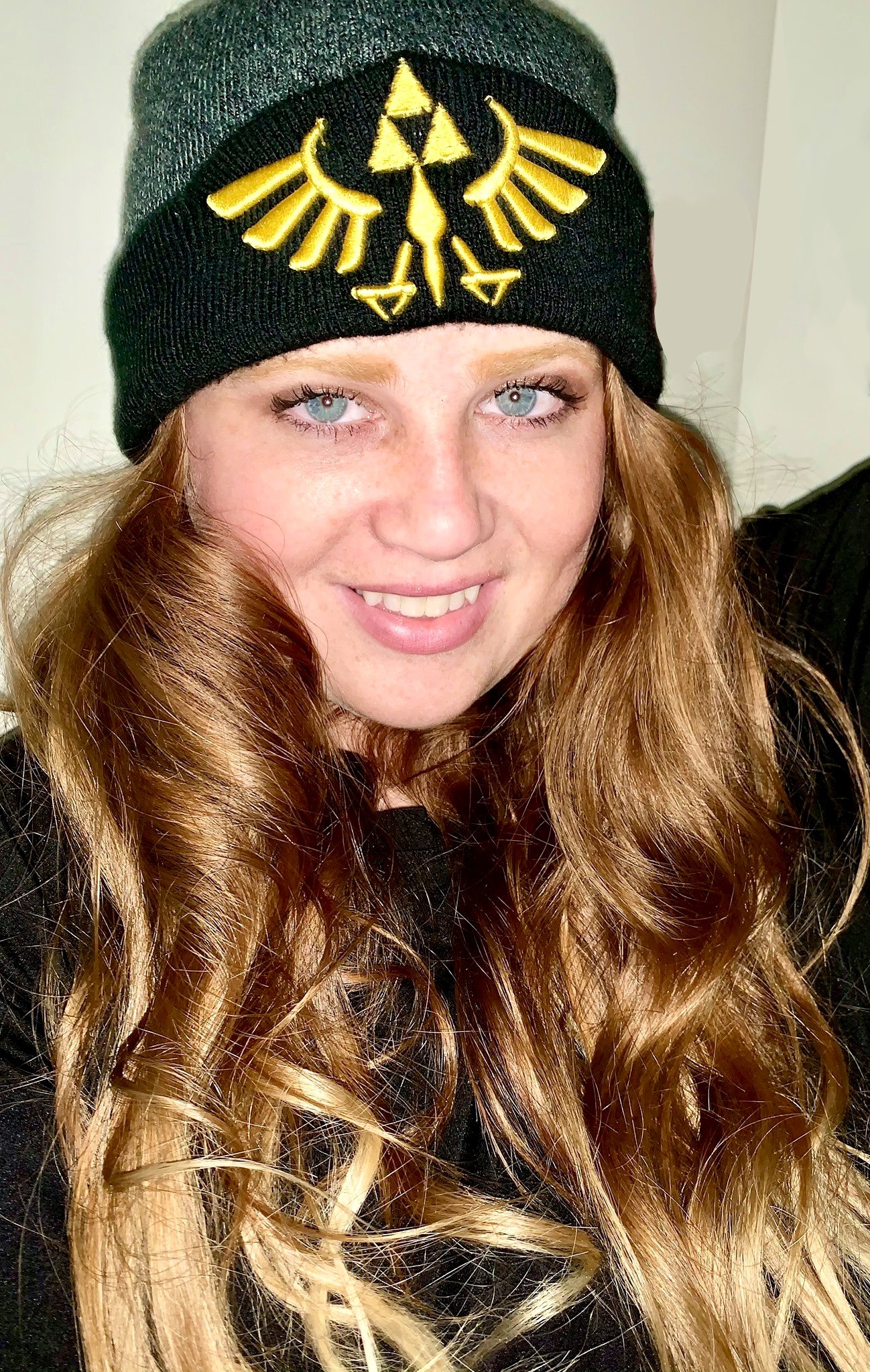 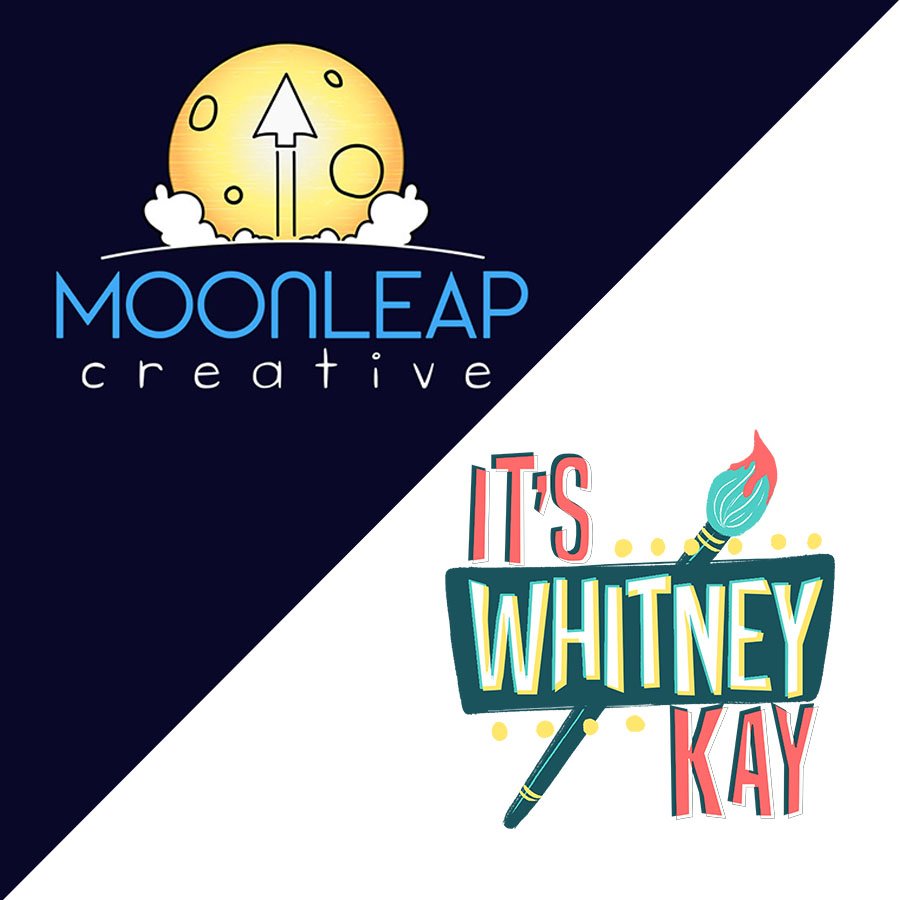 In 2018, she landed her first board game contract and her art was published on Kolossal Games’ Papillon board game in 2020. She has since completed 3 other contracts for board games in various stages of production and to be announced soon!

Whitney took the plunge and quit corporate America at the beginning of 2021 and has founded a second company, a Creative Agency called Moonleap Creative where she is bringing design needs to life for many businesses in and out of the industry, including your beloved KublaCon logo and website!

Calling all playtesters, game designers, publishers, and developers: Kublacon Protospiel is back!

Whether you’re a brand new designer working on your very first game, or an experienced veteran with a game that’s nearing release, you’re welcome in the Protospiel. We foster an inclusive climate that’s welcoming to new faces, and embraces people of all genders, identities, ethnicity, and levels of experience. You can spend 3 minutes or 3 days in the Protospiel.

Join us in Harbor A-B to see what it’s all about. You might be the first to see the next great hit games!

Playtesters can win prizes from our incredible sponsors! All submissions are due in by April 15th in order to be scheduled. 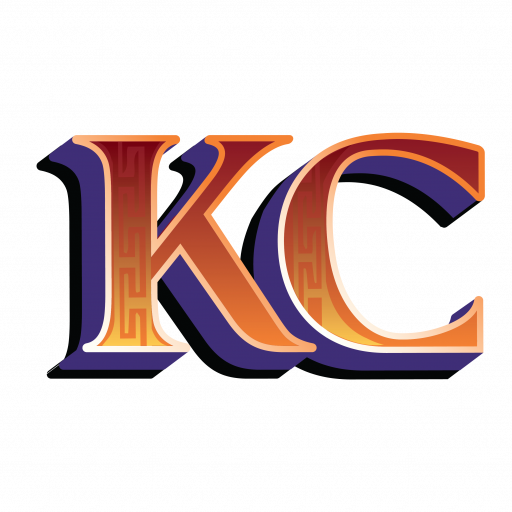 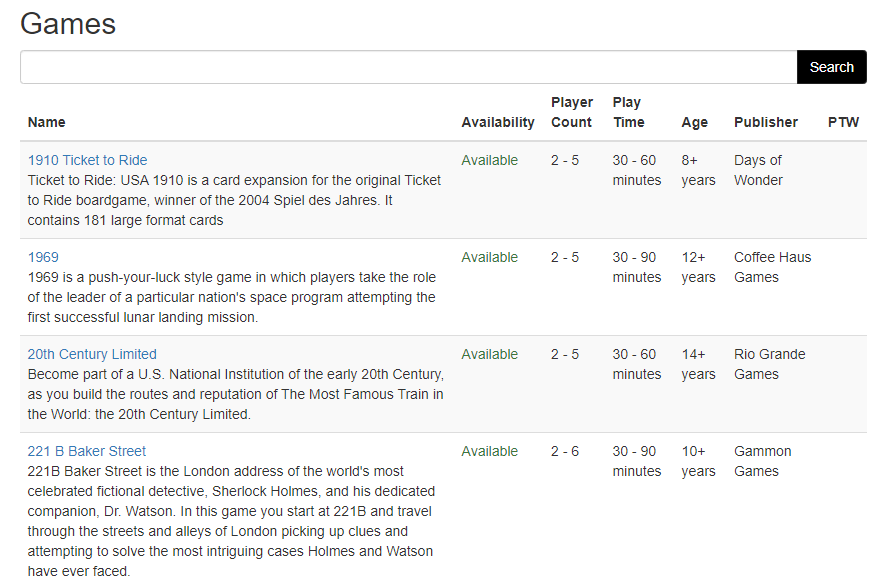 KublaCon Game Library is home to over 1,000 tabletop games. We have a robust variety of the newest games and some oldies but goodies. Check it out today!

Mission
History of KublaCon
Staff & Partners
Our Policies
Contact Us 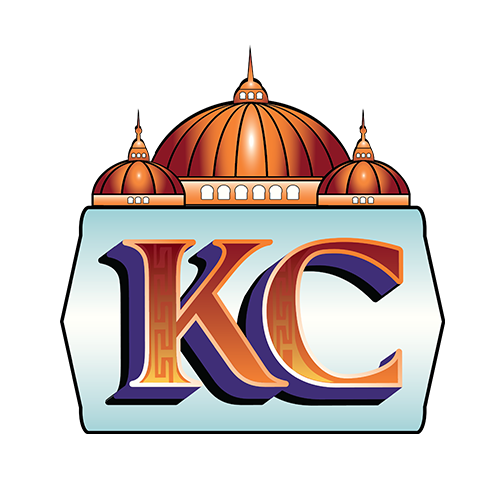 We use cookies on our website to give you the most relevant experience by remembering your preferences and repeat visits. By clicking “Accept”, you consent to the use of ALL the cookies. We do not sell or rent your personal information to anyone.
Read More.
Cookie SettingsAccept
Manage consent

This website uses cookies to improve your experience while you navigate through the website. Out of these, the cookies that are categorized as necessary are stored on your browser as they are essential for the working of basic functionalities of the website. We also use third-party cookies that help us analyze and understand how you use this website. These cookies will be stored in your browser only with your consent. You also have the option to opt-out of these cookies. But opting out of some of these cookies may affect your browsing experience.
Necessary Always Enabled
Necessary cookies are absolutely essential for the website to function properly. These cookies ensure basic functionalities and security features of the website, anonymously.
Functional
Functional cookies help to perform certain functionalities like sharing the content of the website on social media platforms, collect feedbacks, and other third-party features.
Performance
Performance cookies are used to understand and analyze the key performance indexes of the website which helps in delivering a better user experience for the visitors.
Analytics
Analytical cookies are used to understand how visitors interact with the website. These cookies help provide information on metrics the number of visitors, bounce rate, traffic source, etc.
Advertisement
Advertisement cookies are used to provide visitors with relevant ads and marketing campaigns. These cookies track visitors across websites and collect information to provide customized ads.
Others
Other uncategorized cookies are those that are being analyzed and have not been classified into a category as yet.
SAVE & ACCEPT
Skip to content